If you are looking to go to college or you’re in college then you might be wondering whether or not college rankings matter at the undergraduate level.

So, does college ranking matter at the undergraduate level? There will be a difference between a mid-tier and a higher-tier school in terms of the opportunities provided to you. However, the difference is not large between schools in the same tier. The most important ranking to consider is the ranking of the colleges within the major that you want to get.

It does matter when considering the difference between tiers

The ranking of a school will have an impact when you compare two schools that are in different tiers.

In a 1999 paper, the authors looked at the data of students that went to college in the 1970s and 80s to see if the ranking of a school impacted their earnings. What they found was that the more elite the institution the students went to the more they would earn.

If you consider the schools within the bands:

This is because the colleges in the higher bands will have a more powerful alumni network, companies will target those schools more when recruiting and the professors will be of a higher standing.

The ranking of the school in your desired field matters more

When considering the rankings of colleges it is important to consider their rankings within the major that you want to obtain.

Depending on the major, the rankings of universities will vary a lot. For example, one university might rank well in computer science but rank poorly in other fields.

When considering what university you want to attend it would be especially helpful to consider how well it ranks in your desired major. This would especially be the case when deciding between colleges of the same tier.

The professors at higher tiered colleges will be more knowledgeable

One other reason that attending a college with a high ranking does matter is that it can have an impact on the quality of education.

Professors at more elite institutions will be world-leading experts in their fields. This will mean that they will, normally, be able to teach their subjects more easily and to make complex areas more understandable. It also means that they will get through the material more quickly so you will learn more overall but you will likely have to work harder to keep up.

In addition to that, more elite institutions will have a smaller student to faculty ratio. This means that more of the professors time will be able to be devoted to each student.

While higher tiered universities tend to have a higher sticker price, it is also the case that they tend to give a lot in terms of need-based financial aid.

This means that attending a higher-tiered university will often be more affordable for you depending on the income of your family. This can help you to do better academically since you will be able to put more focus on school work or networking instead of having to find extra ways to finance your education.

It will make a difference in getting a job

Another thing to consider is that attending an institution from a higher tier will impact your earning potential as mentioned in the study linked to above.

In a study conducted by the US Department of Education, it was found that the average income of a college graduate 10 years after graduation was $59,124.

This is what the average income of graduates that graduated from Ivy League schools 10 years later was:

As you can see, in all cases, students that went to Ivy League schools were getting paid more than what the average graduate was getting paid.

While this particular study looked at schools from the Ivy League it is also important to consider that there are also many schools outside of the Ivy League that also rank highly as well.

It impacts your chances of graduation statistically

The reason for this could be that the students that go to these universities are more studious so they are more likely to stick with university through to the end. However, it could also be down to other factors such as the expertise of the professor or the resources the students have access to.

While it is true that higher-tier universities will give good need-based aid it is also true that they can still be expensive to attend.

You might find that the best university in your state would be a cheaper option since they will usually charge lower fees to in-state students and will sometimes give more financial aid as well. However, elite institutions will normally charge the same fee to all students regardless of their state.

If you are concerned about the cost of the higher tier universities then you should still apply to them if you have a reasonable chance of getting in. You will often find that their need-based aid will make them an affordable option.

You can still be successful by attending a lower-tiered school

Even though colleges with higher rankings will provide you with more opportunities overall. It is also the case that many people have gone to lower-tiered colleges and gone on to be very successful. So, if you do not get into a higher-tiered college then it is not the end of the world.

Other things to consider when deciding on a college

In addition to considering the rankings of the college and its rankings within a certain field there are a number of other things that you should consider when deciding on the college. 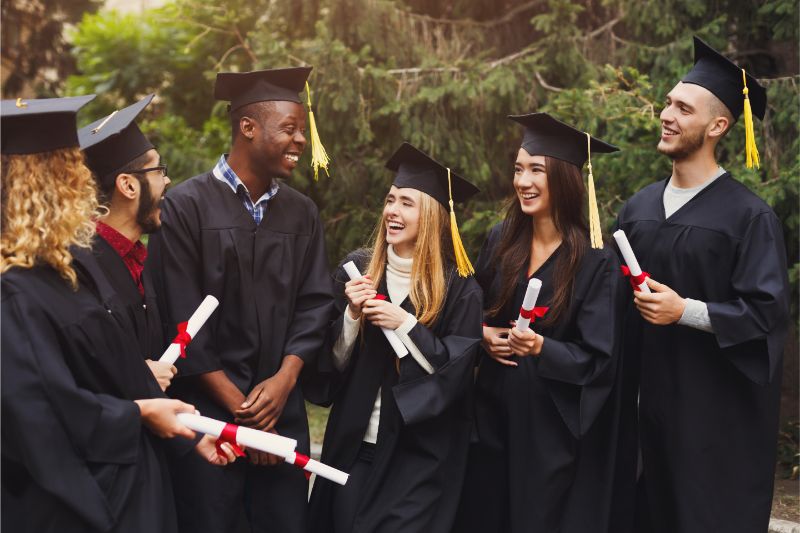 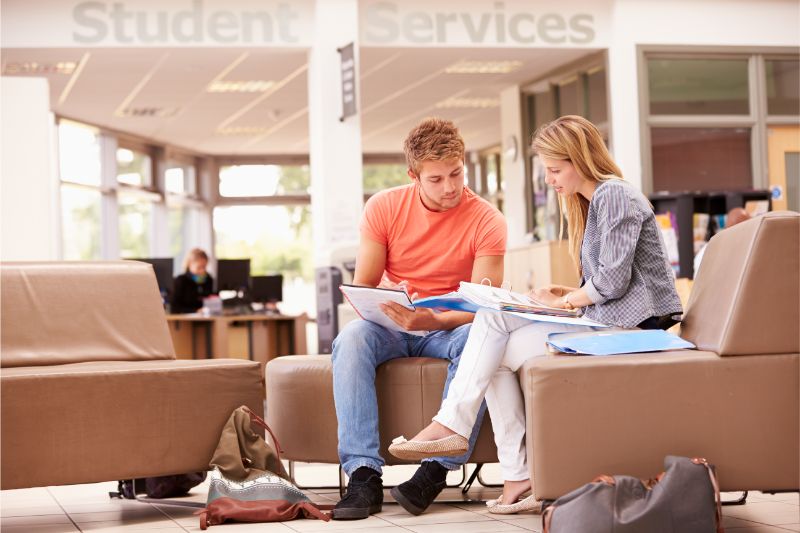 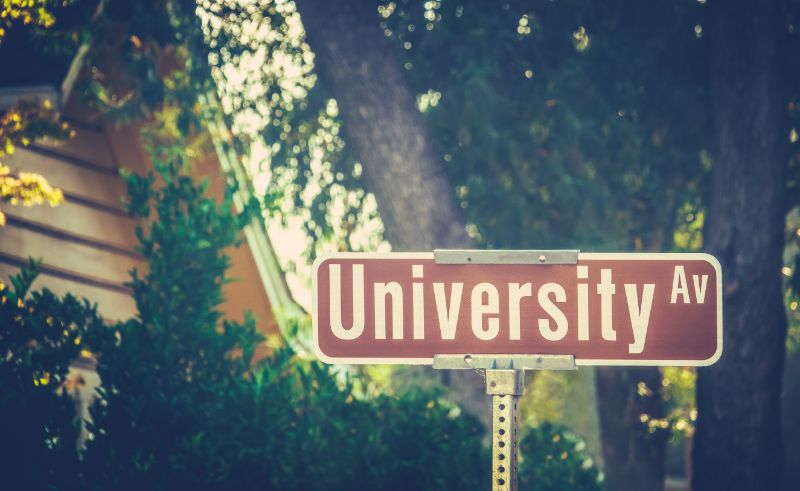 Should I aim to attend an ivy league school?